Common Fonts on Both Windows and Mac.

Through the years as she continued to expose the Church [of Scientology], Paulette Cooper was the target not only of litigation but of several harassment campaigns including a Scientology campaign known as Operation Freakout, the goal of which was to deter Cooper from criticism of Scientology by having her "incarcerated in a mental institution or jail or at least to hit her so hard that she drops her attacks."[3] The church sent itself forged bomb threats, purportedly from Cooper, using her typewriter and paper with her fingerprints on it; further plans included bomb threats to be sent to Henry Kissinger. The Church's campaign was discovered when the FBI raided Scientology offices in 1977 and recovered documents relating to the operation.[4] The Church finally agreed to an out-of-court settlement with Cooper in 1985 in exchange for her discontinuing her legal actions against Scientology.[5]

Project Normandy is the code name for a top secret Church of Scientology operation wherein the church documented its plans to take over the city of Clearwater, Florida by infiltrating government offices and media centers.[1]

Much update on my plane curve website: Cross Curve, Bezier Curve, Astroid, Deltoid. Each with several new constructions in GeoGebra.

Egadz, this year is a decade anniversary of my plane curve website. The site is actually started in 1996, with most time put in 1996 and 1997. The Mathematica programs, which makes up most graphics of the site, is written in about 1994 to 1996.

As i start to rework the site now… i'm starting to add proofs of many of the properties. Finding proofs using synthetic geometry on many of the curve's constructions and Euclidean properties won't be easy.

I was re-working the astroid curve construction. For example, it can be defined as a circle of radius 1/4 rolling inside a circle of radius 1, and also as a trammel. I was trying to find a synthetic geometry proof of the connection of the two. But after 1 or so hour of eyeballing, am fruitless. I'm guessing it'd be more difficult, to find a synthetic proof of the construction of its center of osculating circle. Offhand am not sure it can be done, since the concept of curvature is not that much in the realm of Euclidean constructions.

Was trying to create a GeoGebra file for the parallel ray caustic of deltoid. (which envelopes the astroid) However, i noticed that GeoGebra lacks the feature of make envelope of lines. (i.e. draw ALL lines without user having to drag things.) GSP can do it.

also needs to do a generic proof on all hypocycloids and epicycloids, relating to their construction properties, in one shot. 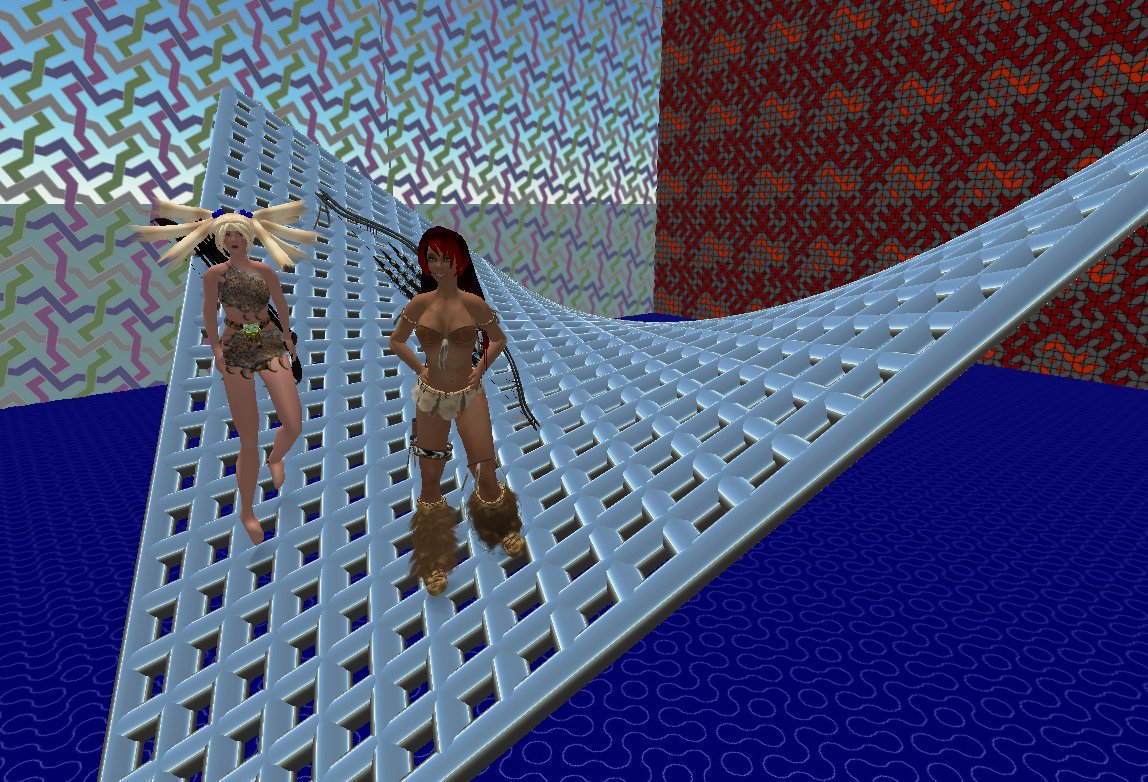